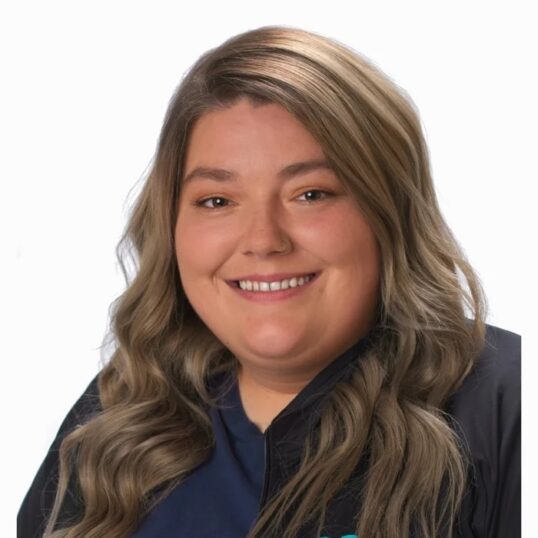 My first pet was of the small animal variety, a ferret to be exact, but long before my parents finally caved and allowed us to get a dog (a rescue keeshond named Barney), I was constantly bringing home all the lost pets in the neighborhood. My family has a running joke that one day my sister and I will end up unintentionally having our own sanctuary of animals.

We’ve had an array of animals since then, but my first truly all-mine pup is an American Staffordshire named Ryker who I adopted from the shelter in 2016; we then added two American Bully pups to our family named Rune and Rowyn in 2018. We live with my two sisters (one of whom essentially co-owns the trio with me), my nephew, a bearded dragon named Spud, a crested gecko named Tot, and a pastel ball python named Sweet Pea (well on our way to the sanctuary). I’m also the proud Aunt of two adorable kittens named Oliver and Penelope.

I’m a total homebody, so when I’m not at work, I’m most likely catching up on my favorite TV shows, reading, or playing video games on my PS4. I also enjoy spending time with my sisters and nephew, who as a soon-to-be three year old, always keeps things interesting, and hilarious, around the house.

When I learned about Pender Pet Retreat, I was completely unaware that people even took their dogs to daycare or left them in “doggy hotels” while they were vacationing, so I was very excited to know that I could potentially have a job that involved being able to be around animals all day without having to poke or prod them. I started out as a caretaker and quickly made my way to the front desk, eventually stepping into my role as the Customer Service Manager. Having been in customer service related positions since the age of sixteen, the Customer Service Manager role has allowed me to meld the best of both worlds – connecting to you, the pet parents, by making sure we treat each and every one of your pets as if they were our own. I’m very fortunate to be a part of this wonderful company, and forever grateful to each client who allows us to be a part of their pet’s life. 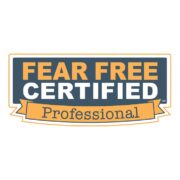 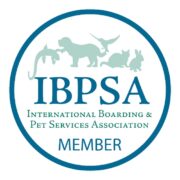 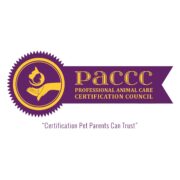 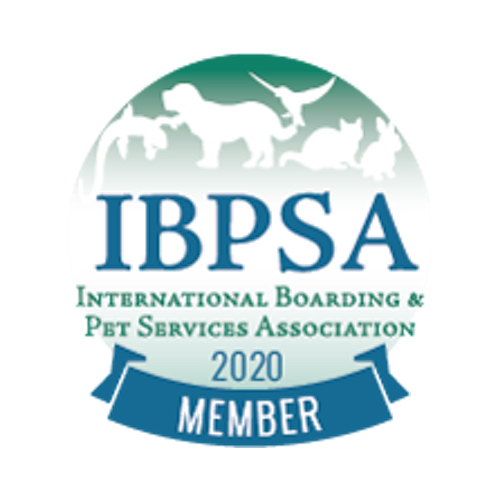 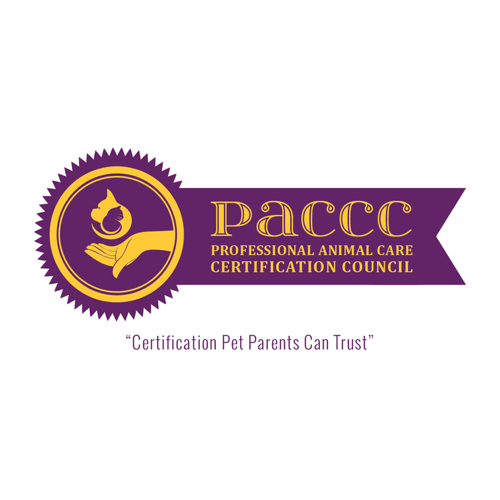 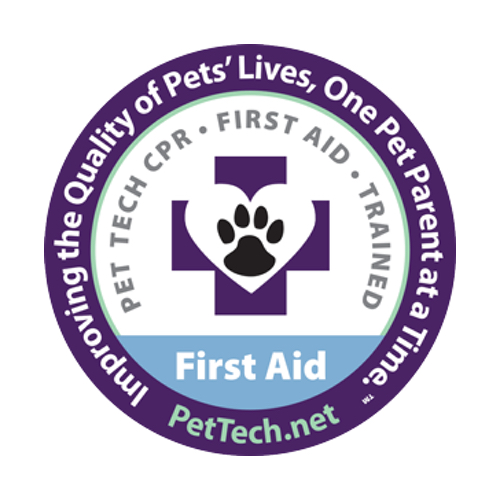 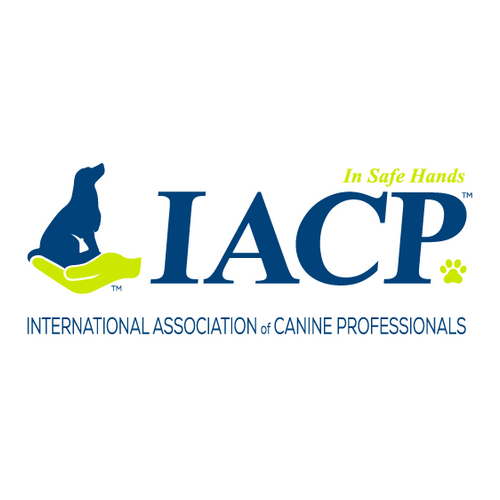